generative nights is an audio-visual performance about the exploration of a dark urban world in which humanity struggles with infinitely replicating micro-machines. Their growth and bursts are hypnotic and scaring. The visuals and sounds are rhythmically coupled by equipping the visual display with sensors. They capture the “light” on the surface and convert it into sounds according to their positions on the display. Just think of the graphics as a huge sequencer of one million interconnected cells with light sensors that capture the activity in some selected places of the image.

Based on cellular automata, the first part of generative nights is a unique experience of mechanical audio and graphical patterns. The steady rhythms and the pixellized visuals combine into pictures that evoke industrial halls, cities at night, or a biologist’s lab bench. Humanity progressively takes control over the machine in the second part. The haunting vocals turn gigantic primitive totems into goddesses who take care of the city at night. Moved by the shamanic rhythms of the loops, luminous vestals and flying guardians, half yamakasi/half angels, haunt the buildings while the sleeping city traverses its dreams of fame and wrath. Alas! mankind freed from its mechanical slavery is caught back by its demons of power and vanity in the last part of the piece. Huge machines with long traces traverse the screen and seem planned to cause death.

The drawing machine brings the performer’s limbs into play but fails as Deus ex Machina. The hand of fate traps the melancholic solitary wanderer, while scaring shadows are cast over burning ruins. A flying horse carries the loner’s soul towards better skies and the landscape disappears progressively under tumorous shapes. The chant for a better life is hopelessly covered by an uproar of uncontrolled mechanics. 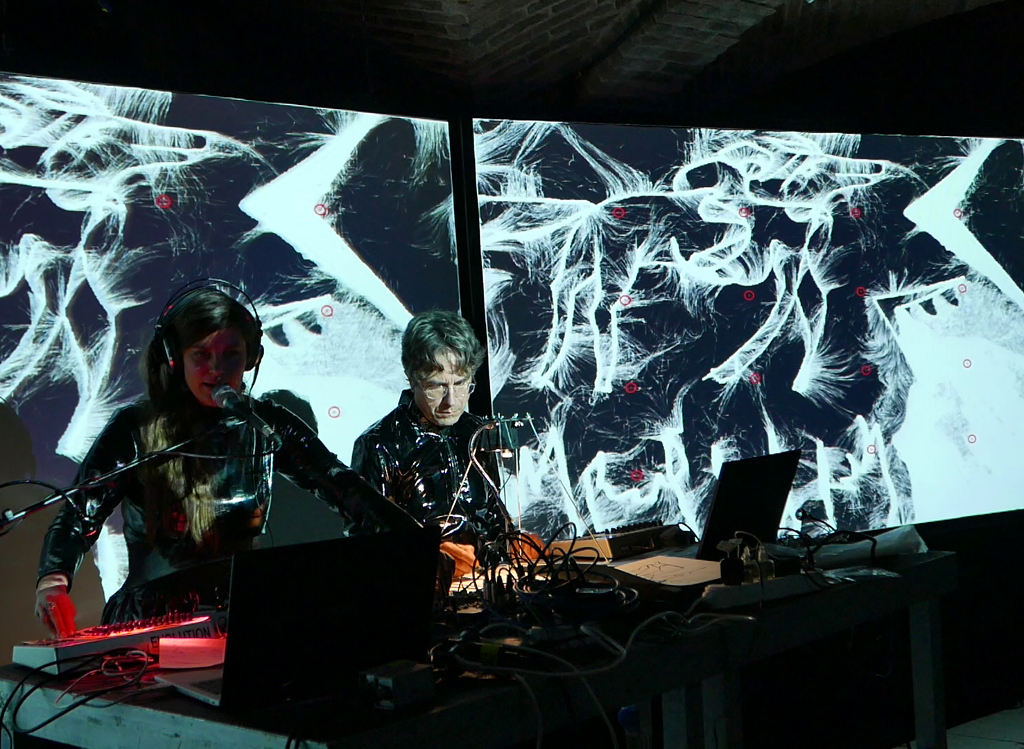 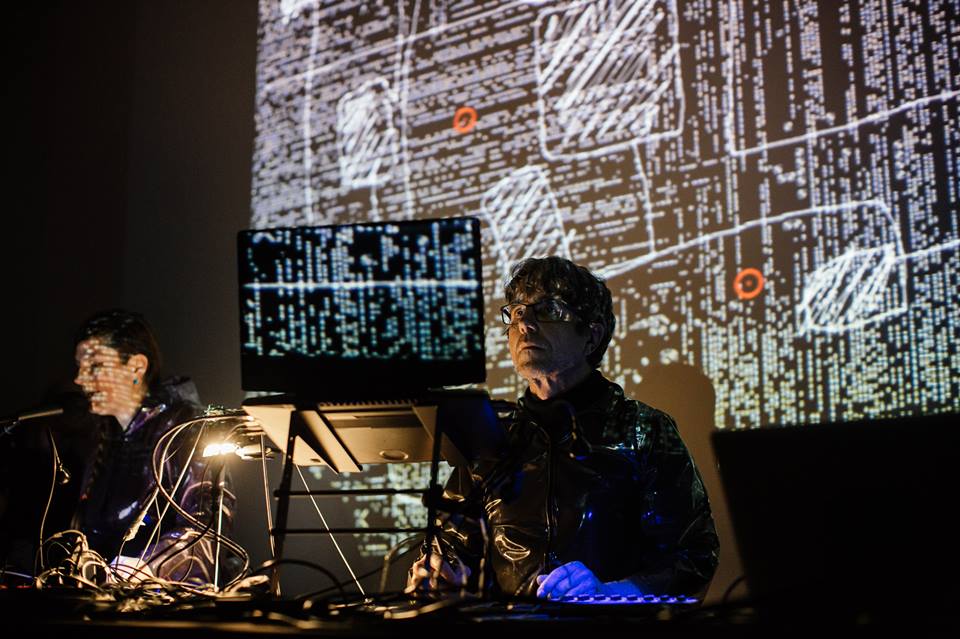 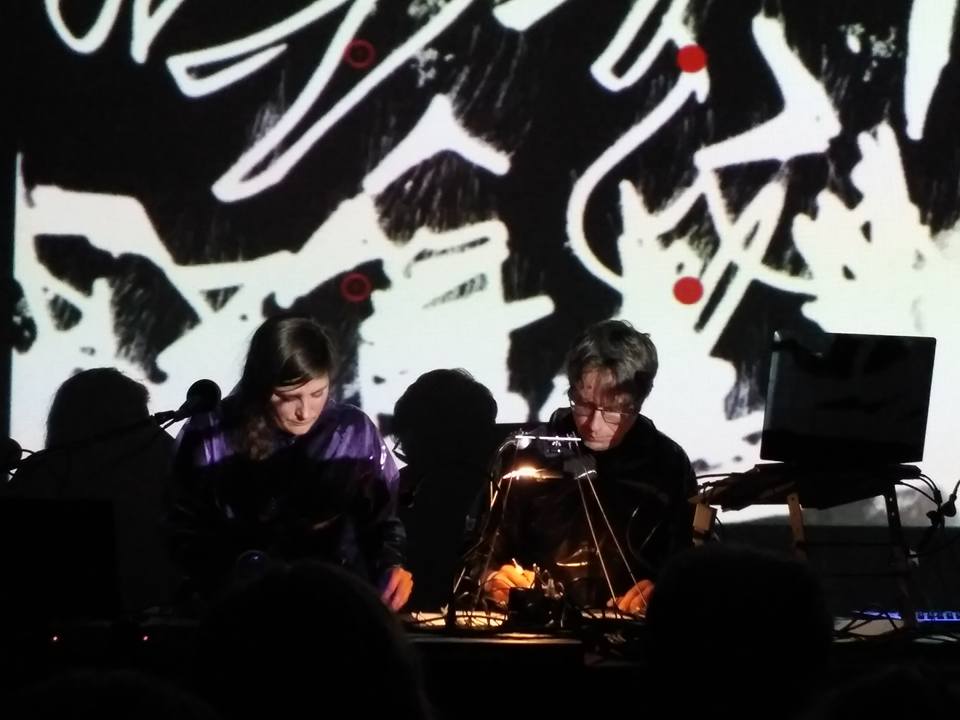 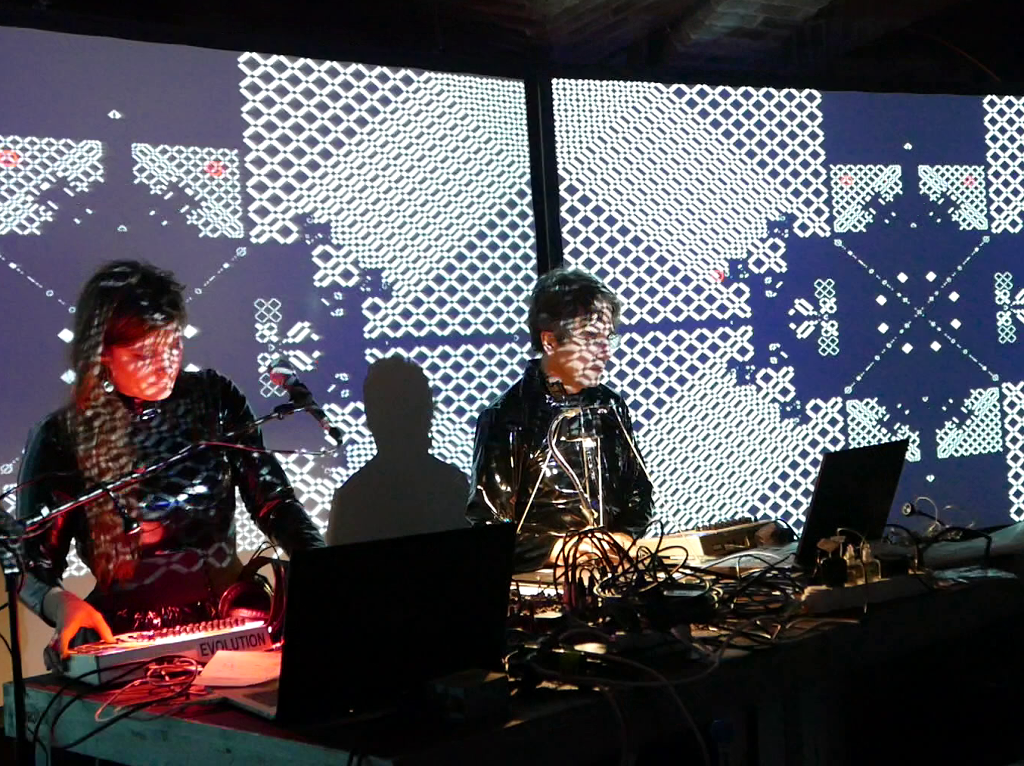 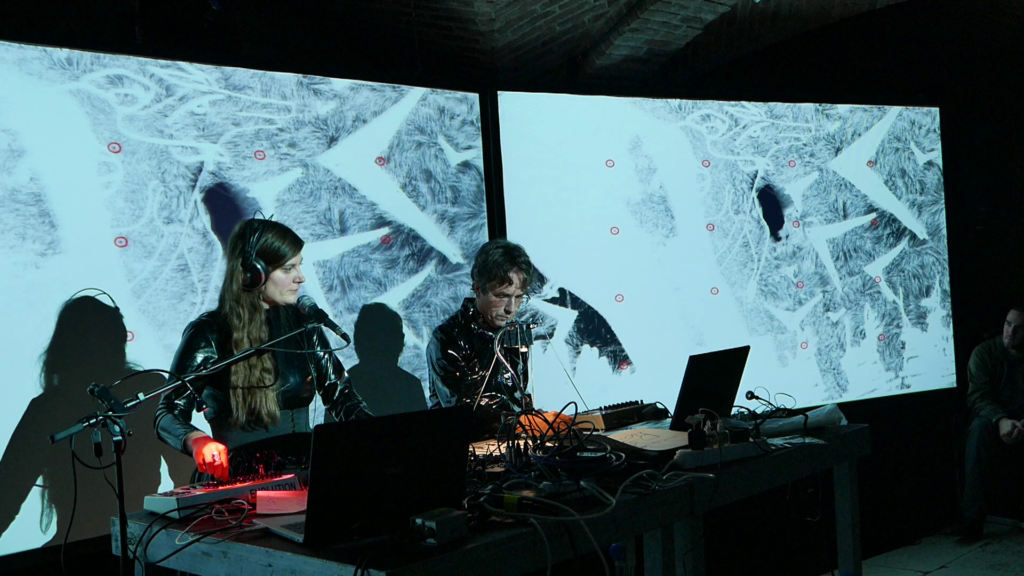 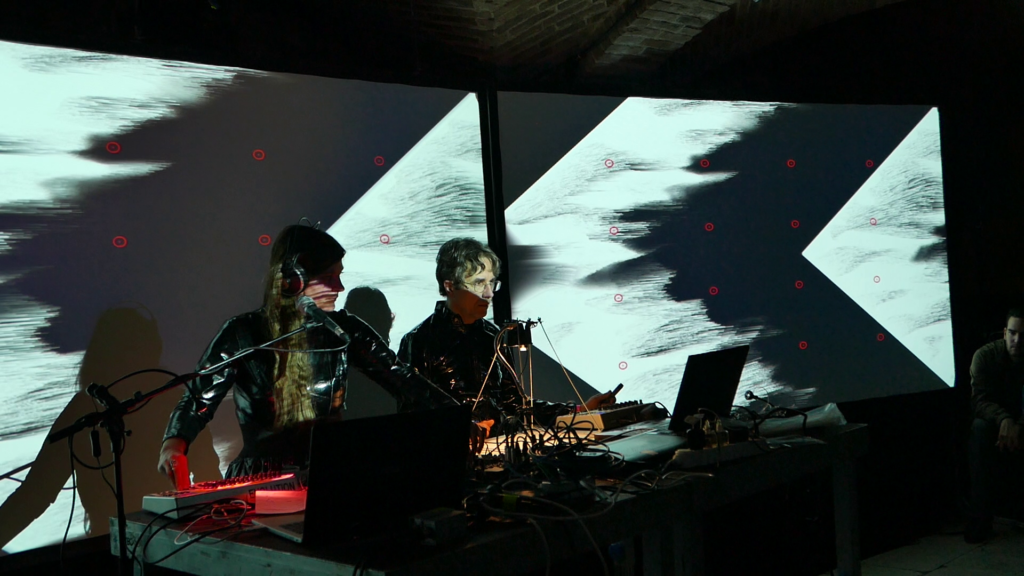 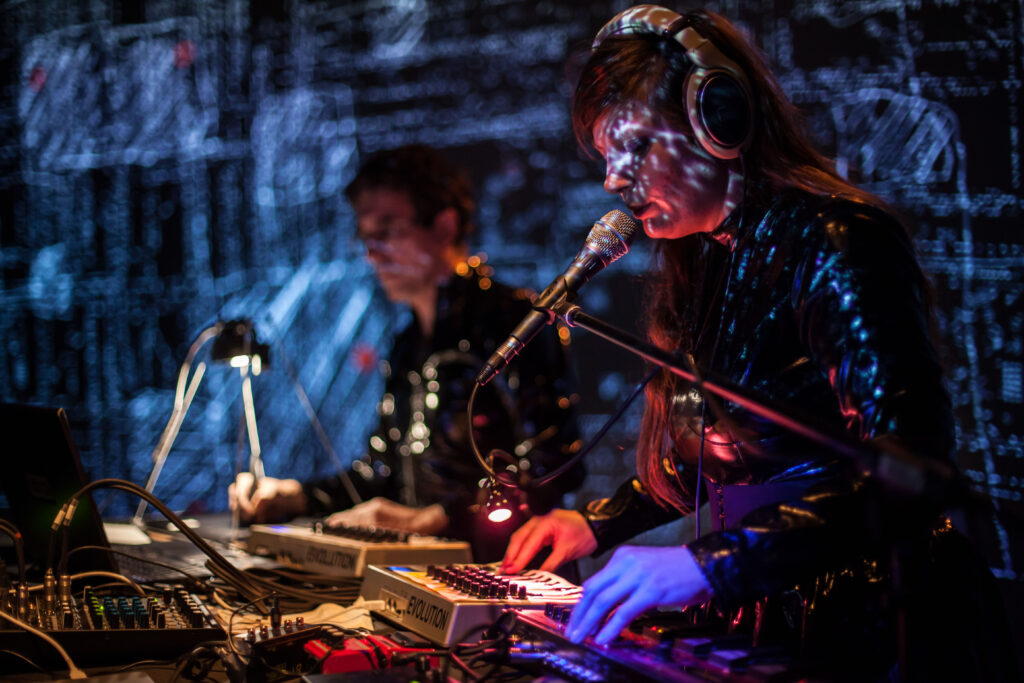